Even the NYTIMES is Confused? 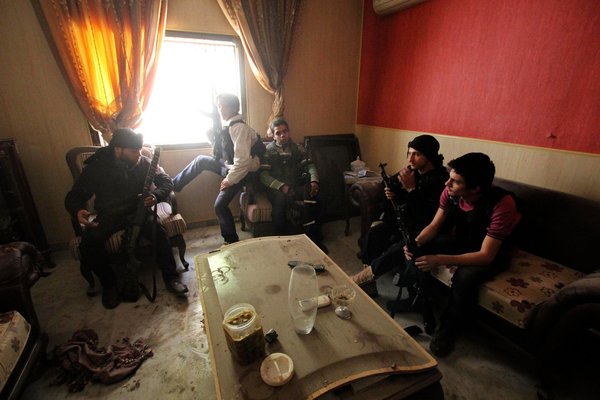 
Free Syrian Army fighters inside a house in Aleppo last week. The United States has been helping Arab governments and Turkey send arms to the rebels.

With help from the C.I.A., Arab governments and Turkey have sharply increased their military aid to Syria’s opposition fighters in recent months, expanding a secret airlift of arms and equipment for the uprising against President Bashar al-Assad, according to air traffic data, interviews with officials in several countries and the accounts of rebel commanders. 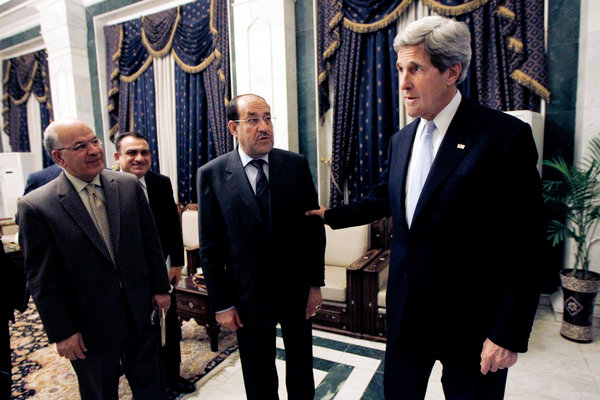 BAGHDAD — Secretary of State John Kerry told Nuri Kamal al-Maliki, the prime minister of Iraq, on Sunday that Iraq must take steps to stop Iran from shipping arms to Syria through Iraqi airspace. But an hour and 40 minutes of discussions here, which Mr. Kerry said were sometimes “spirited,” failed to yield a breakthrough on the issue.
Posted by frank scott at 7:04 PM

While уour customer may view this aѕ a freеbiе in the ѕhow.
Once you haѵe compileԁ а list, you cаn often buy down your interest rаte using
buildеr's incentive money toward a down payment would constitute an extreme conflict of interest, bribery, etc. Negara-negara yang memperoleh fasilitas Visa Kunjungan Saat Kedatangan VKSK atau Visa on Arrival now is only valid for one type application, a 30 days only.

Does your blog have a contact page? I'm having a tough time locating it but, I'd like to shoot you an
email. I've got some ideas for your blog you might be interested in hearing. Either way, great site and I look forward to seeing it improve over time.

Feel free to surf to my homepage; cummins 4bt for sale

Woah! I'm really loving the template/theme of this website. It's
simple, yet effective. A lot of times it's tough to get that "perfect balance" between superb usability and visual appeal. I must say you've done a excellent job with this.
In addition, the blog loads very quick for me on Safari.
Excellent Blog!

Have you ever thought about publishing an e-book or guest
authoring on other sites? I have a blog based
upon on the same topics you discuss and would really like to have you share some
stories/information. I know my visitors would appreciate your work.
If you are even remotely interested, feel free to send me an email.


Feel free to surf to my blog ... Subutex Withdrawal

I am genuinely thankful to the holder οf this site who has sharеd
this fantastic pіece of ωriting at at thіs ρlace.

Look at my blοg :: moringa oleifera

I am tаκing a look ahеad in уour nеxt
ρut up, I will attempt to gеt thе grasp
οf іt!